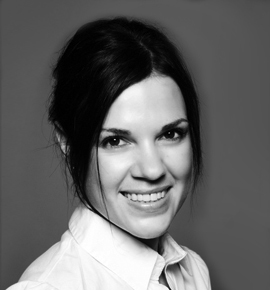 Estie has been a Dental Hygienist for 16 years. In 2006 she joined our Practice and has built a long list of regular patients which she often says feels like her family.

Since Joining our Practice in 2006 Estie has developed a real interest in periodontal disease and implants, and feels very fortunate to be part of such a successful team. In the 9 years that Estie has been working at CAPI she has gained lots of experience in treating mild to severe gum disease and finds it very rewarding to have the confidence to reassure patients of a positive outcome.

Estie’s main goal in her work is to connect with her patients, getting to know the whole person, not just treating the symptom or disease. She believes that a positive relationship with a patient will be the best foundation to ensure great treatment outcomes.

Estie is very interested in the connection between inflammation, ageing and disease. Educating patients is Estie’s passion, that not only includes oral hygiene instructions, but also discussing other health concerns which may be contributing to the patient’s specific problem, and also giving advice on nutrition and alternative therapies.

Apart from Dental Hygiene Estie is also a bit of a skin fanatic and is currently training in advanced skin health care. She can testify from experience that skin problems are not far off from gum problems, since both can be traced back to inflammation elsewhere in the body. Estie’s belief is that healing from the inside out can have a massive effect on skin and gum health.

In her free time Estie loves spending time with her husband Pieter and two boys Calvin and Brady.

« Back to Meet the Team 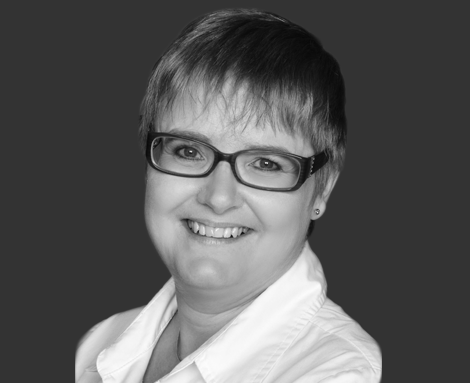